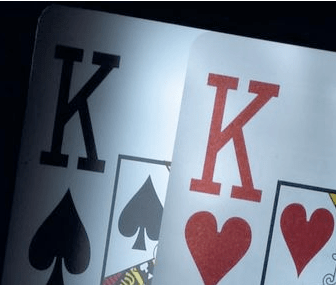 Couple of items worthy of note this morning:

Your continued silence regarding the creation of a Lower Strip TIF District is stunning and revealing.

The legislation you want me to introduce would create a $35-$40 million slush fund. (Pdf)

Dowd also the asserts that “The Strip is Pittsburgh’s grocery store,” and recalls “the continuation of hazardous truck traffic in Lawrenceville” and other details. (Background)

Relatedly, there is a flash point of controversy regarding redevelopment in Homewood and East Liberty.

Councilman Bill Peduto, upon hearing the objections of five or six speakers during public comment period before Council’s legislative session yesterday, and alleging that still more residents from Councilman Ricky Burgess’s district have been calling his own office, motioned to hold back a bill that would convey properties relating to the culmination of Transit-Oriented development and Bridging the Busway.

This maneuver failed 7-2, though it provoked a torrent of criticism from the main bill’s sponsor, Burgess, who accused Peduto of all manner of political machinations and hypocrisies while defending an allegedly years-long and inclusive community process undertaken to vet the East End redevelopment vision.