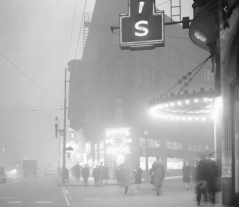 A million bucks back then would be worth about 27 million now, but remember even a lot of the OG millionaires didn’t stop at a million. And the way they assembled it — well, you know how it involved a lot of fire and blood, but that’s another story. 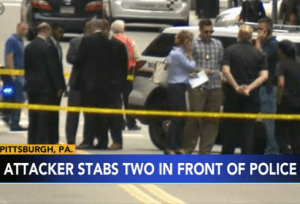 Were this an occasion to be clever, the Mayor might suggest that criminals are turning to knives owing to his anti-gun crusade, thus many lives may have been spared. But that would have been trolling, and inaccurate.